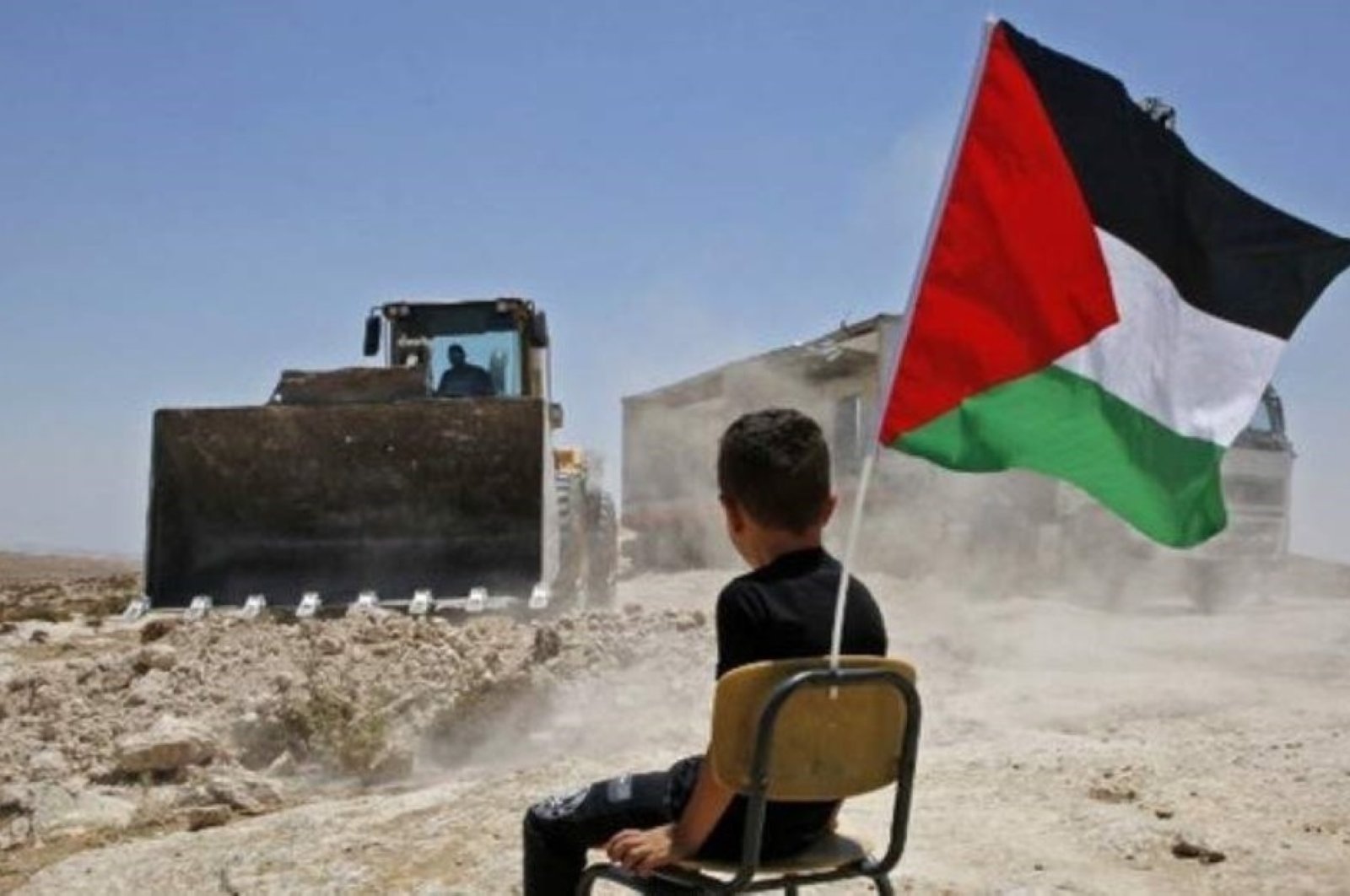 The United Nations Office for the Coordination of Humanitarian Affairs in the Palestinian Territories "OCHA" said that the "Israeli"  authorities demolished 31 Palestinian buildings in the occupied West Bank during the past two weeks, under the pretext of lacking building permits. The demolitions displaced 32 people, including 14 children, and damaged 680 others.

The office pointed out in its report that a building was demolished by its owners, which led to the displacement of four families (15 people) in the Shuafat neighborhood in occupied Jerusalem.

This came after a final decision was issued by an "Israeli" Court, which ruled that the settlers own the land on which the building was built, and gave the families 20 days to vacate their homes.
Also on August 10, the "Israeli" authorities bulldozed an agricultural road in Battir village in BetHLehem, disrupting the ability of about 100 families (500 people) to access their land. According to the UN report, about 100 children were damaged as a result of the demolition of a building annex that was to be used as a kindergarten in the Beit Safafa neighborhood of Jerusalem.

On August 22, about eight families were forced to evacuate their homes for 10 days to make way for "Israeli" military exercises in Khirbet Ibziq in Tubas.

He added that the "Isareli" forces wounded 221 Palestinians throughout the West Bank, and 152 of them were injured during the ongoing protests against settlement activities near Beita.

He pointed out that during the reporting period, the forces carried out 92 search and arrest operations, and arrested 104 Palestinians in various parts of the West Bank, most of these operations in the governorates of Jerusalem and Hebron.