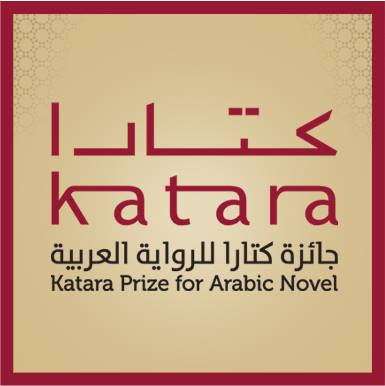 The Cultural Village Foundation, Katara, announced, on Wednesday 10/13-2021, the winners of the Katara Prize for Arabic Novel in its seventh session, which is held remotely, for the second year in a row under the supervision of the Arab Organization for Education, Culture and Science (ALECSO).