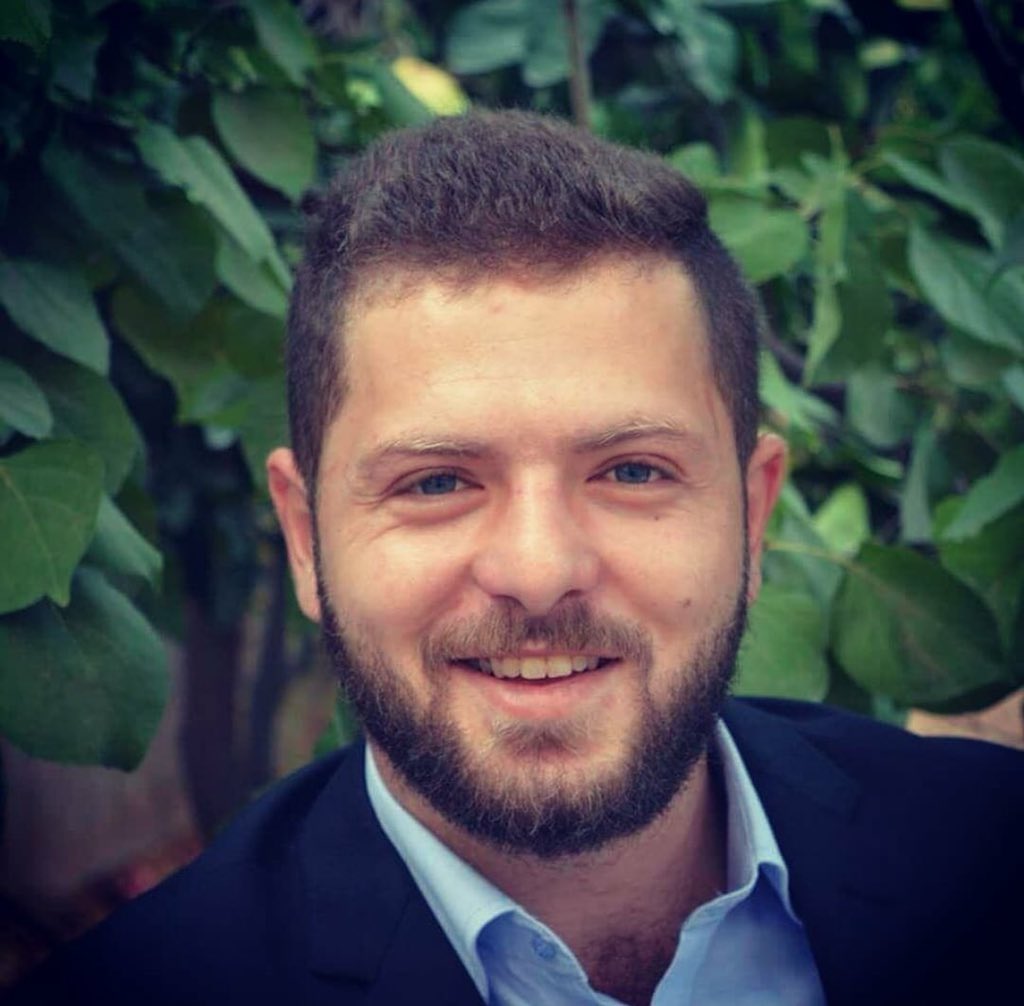 2018-02-06
4 years ago
The Israeli military claimed responsibility for the murder of the Palestinian anti-occupation attacker Ahmed Jarrar during a military operation in Jenin.

In Tuesday reports, Israeli sources claimed Ahmed Jarrar was killed overnight after Israeli military troops rolled into Yamon town and that the victim was holding a bag and an M16 weapon before he was fatally shot.

The Israeli army spokesman said Ahmed Jarrar, whom he identified as “a terrorist”, in reference to his anti-occupation activism, had been chased down over his involvement in anti-occupation shooting in Nablus last month.

He added that Jarrar was killed after he tried to run away from a building in which he had been hiding.