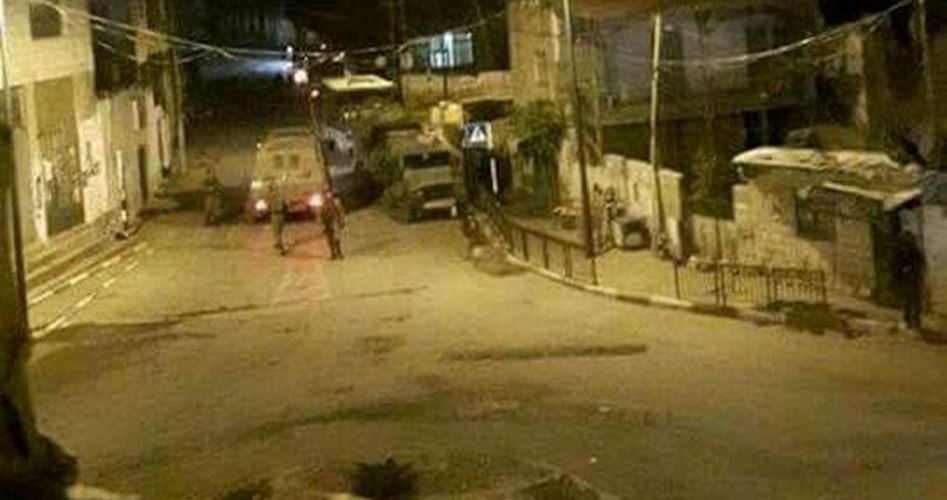 2018-02-06
4 years ago
Two Palestinians were arrested while two others were shot and injured with live ammunition during the Israeli military campaign in Burqin town, west of Jenin.

Our news reporter quoted local sources as saying that Israeli forces withdrew from the town after being deployed in large numbers throughout the area for several hours.

The military campaign came as part of Israeli search operations for the Palestinian young man Ahmad Jarar who is allegedly involved in a number of anti-occupation attacks.

Meanwhile, IOF stormed the nearby al-Hashimiya village, west of Jenin, and arrested the ex-prisoner Udey Estiti from is house.