Canadian University in Solidarity with Palestine against Ethnic Cleansing Crimes 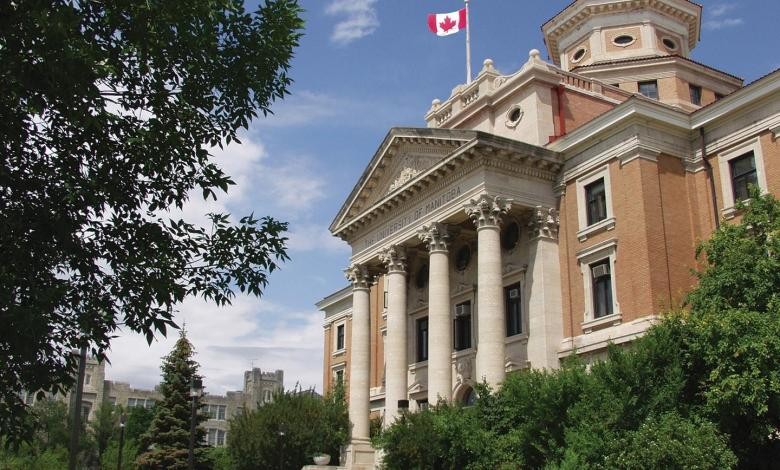 The Student Union of the University of Manitoba in Canada issued, during a meeting, a statement of solidarity with the Palestinian people against the crimes of ethnic cleansing committed by "Israel".

On Wednesday, 22-09-2021, draft resolution No. (0517) was approved after hours of discussion in which the Council listened to many students related to the ongoing humanitarian crisis in the occupied Palestinian territories.

While the union is scheduled to start work on the final drafting of the statement after approving its content.

The decision is the result of a months-long effort by an informal coalition of 40 students at the University of Manitoba in solidarity with Palestinian students.

It was also decided to establish a branch at the university for Students for Justice in Palestine on the university campus, and to discuss a complaint about the violation of students’ rights against the College of Business at the university because of an email that included a threat to international students if they showed solidarity with Palestine.