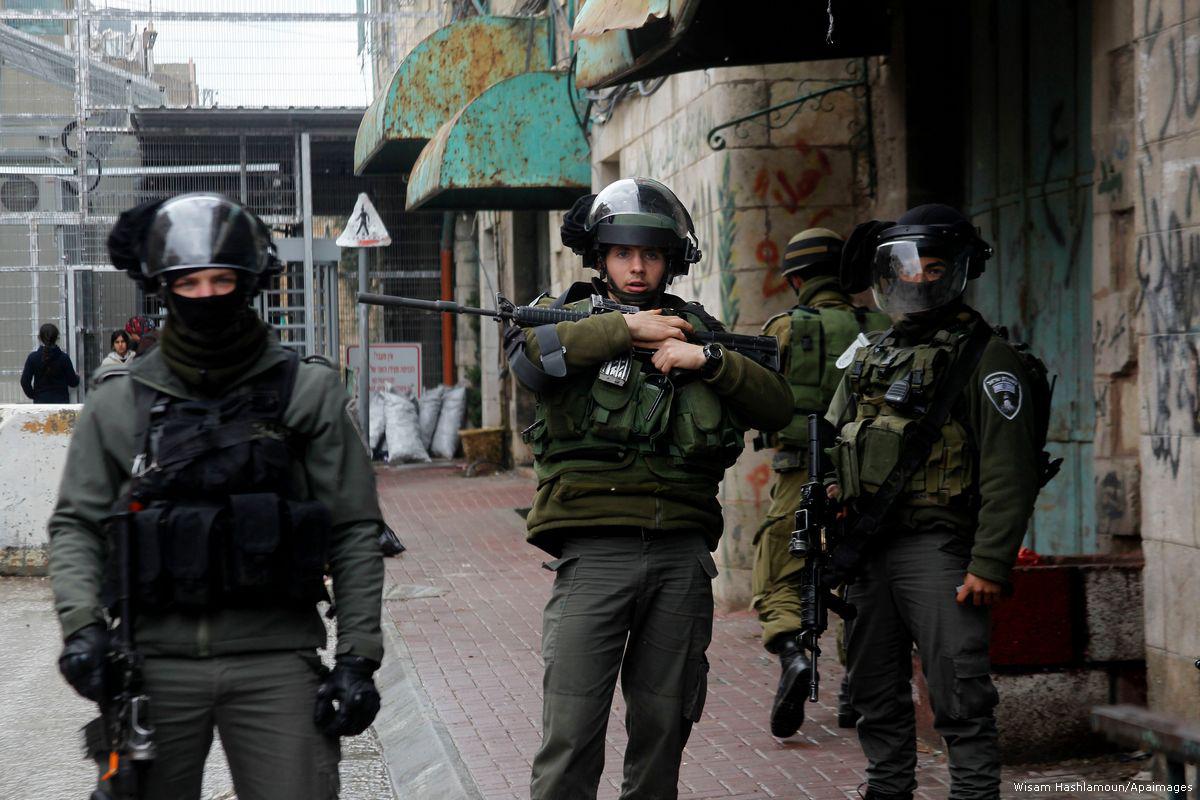 2018-02-06
4 years ago
The Israeli army is imposing “harsh travel restrictions” in an effort to “drive Palestinians out” in the southern Hebron Hills area of the occupied West Bank, according to human rights NGO B’Tselem.

Since the beginning of November 2017, B’Tselem says, Israeli occupation forces have targeted Palestinian communities of Masafer Yatta with restrictions including road blocks, and then “deep, wide ditches” that “prevent any sort of accesses by vehicle” on “several roads in the area”.

These movement restrictions compel Palestinian residents “to walk long distances, sometimes in harsh weather, or to drive along rough routes that damage their cars and cannot be used to transport bulk goods.”

“The [Palestinian] residents of Masafer Yatta have been suffering incessant harassment by Israel for decades,” says the Israeli rights group.

Israel does not allow them to connect to infrastructure and repeatedly demolishes their homes, in an attempt to drive them out of the area.

Such forcible transfer can be said to have occurred, the group continues, “even if the residents of these communities leave their homes, supposedly of their own volition, due to the unbearable living conditions that Israel’s policy is forcing upon them”.