It is not enough to postpone the African-Israeli summit, but working to fail it 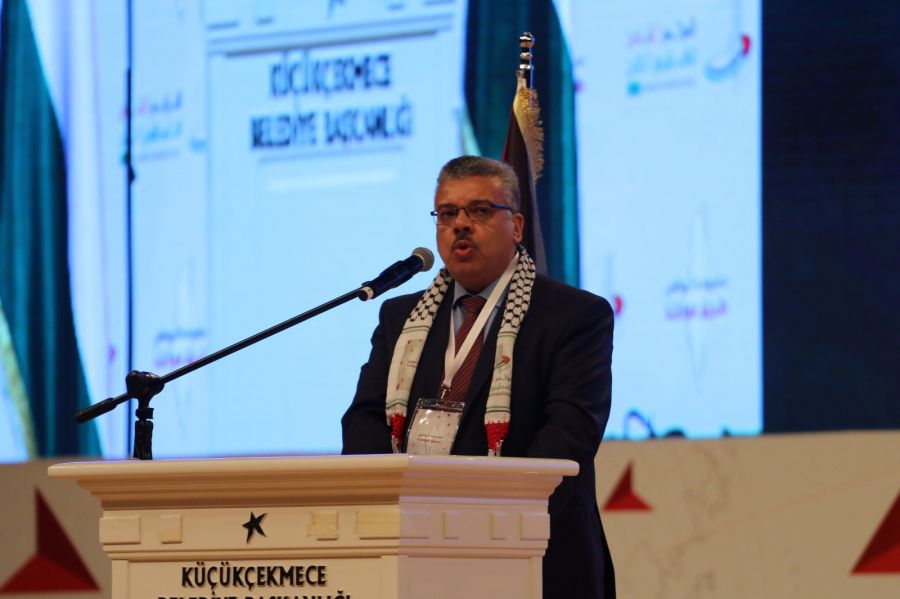 2017-09-15
5 years ago
The Palestinian People's Congress launched a counter-campaign to hold this summit under the title "Countering the African-Israeli Summit" and began a series of moves and visits to the embassies of a number of African countries including the Republic of Togo to raise awareness of the dangers of the Summit and its repercussions on the Palestinian people and their rights.
For his part, Deputy Secretary-General of the Popular Conference for Foreign Palestinians, Hisham Abu Mahfouz stressed that the step of postponing the summit "African-Israeli" is insufficient, calling on the Togolese government to prevent the holding of the summit on its territory fully and support the rights of the Palestinian people in international forums.