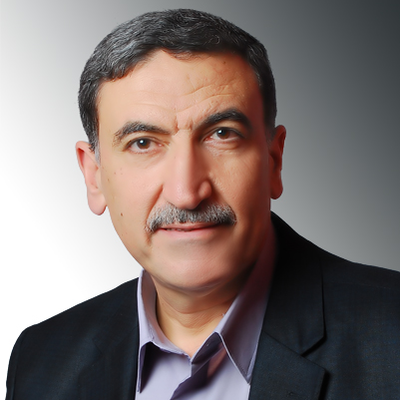 Dr. Wael Shdid, a member of the General Secretary of the Popular Conference for Palestinians Abroad (PCPA) and strategic expert, commented on the Israeli occupation’s plans of annexation, targeting the Jordan Valley and areas of the West Bank, saying that:

“The lands of Palestine, Jerusalem and the valley all belong to their rightful owners, the people of Palestine.”

“Despite the occupation’s long span, to the day it has been toiling to legalize itself, finding no means to do so, however. It, thus, gets delusional, believing that it has achieved [such a legal status] only by virtue of the declarations made by the U.S. President Donald Trump,” calling the latter “a real estate broker.”

He added, in an exclusive statement to PCPA, that:

“This real-estate bullying is doomed to failure as long as the Palestinian people, and the peoples of the Arab and Islamic nations, are backing and supporting Palestine.”

Dr. Shadid stressed that the annexation schemes intended by the occupation for early July would not succeed, adding that both the al-Aqsa Mosque and Jerusalem (al-Quds) are not wary of such resolutions and that brining the situation to level one of the history of the Palestine cause is sufficient to “set everyone on high alarms and push the Palestinian cause on new tracks as of today.”

He accentuated that keeping up the displacement and the expulsion of the Palestinian people from their land will not annul that cause, saying:

Dr. Shadid expects that the annexation plans will inflict  damage on neighboring countries, impacting their “geopolitical construction,” and described the annexation resolution as “political ad absurdum.”

He stressed that the Palestinian people will remain resolute, a spear pointed at the heart of the dream of the self-proclaimed Israeli state.