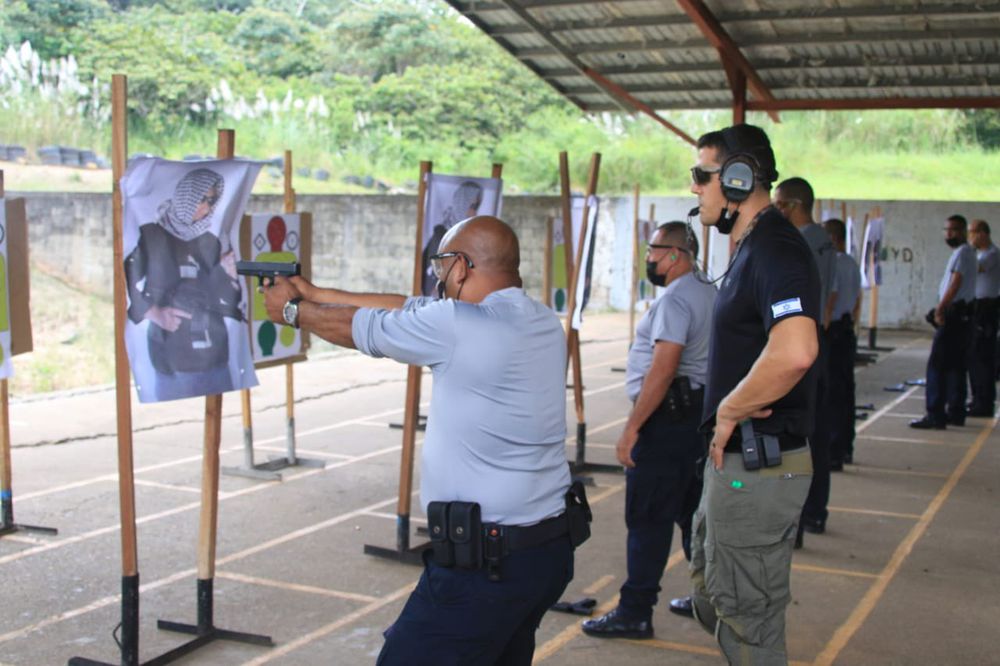 The  National Police of Panama apologized on Friday for the participation of some agents in a training run by "Israelis", where they target images of people who appear to be wearing Arab clothing.

The Panamanian police said that they are respectful of cultural, religious, and ethnic differences and they regret that during an act in which as an institution we participated as guests, a situation outside the nature of our mission and duty arose.

The institution added that they wish to present their apologies to those who have felt affected.

The controversy occurred after the Twitter accounts of the National Police and the Panamanian "Israeli" Chamber of Commerce published photos of an apparent police training, which were later deleted.

In one of the images, a man appears pointing a gun at a photograph where an armed person is seen wearing what appears to be a kufiyya (Arab headscarf) or a hijab (Muslim woman's veil that covers the head and shoulders ) and a firearm.

These events are "clearly a stigmatization" that promotes "violence and racism so that anyone who wears a hijab or something similar can be classified as a terrorist," the Panamanian Committee for Solidarity with Palestine said in a note.