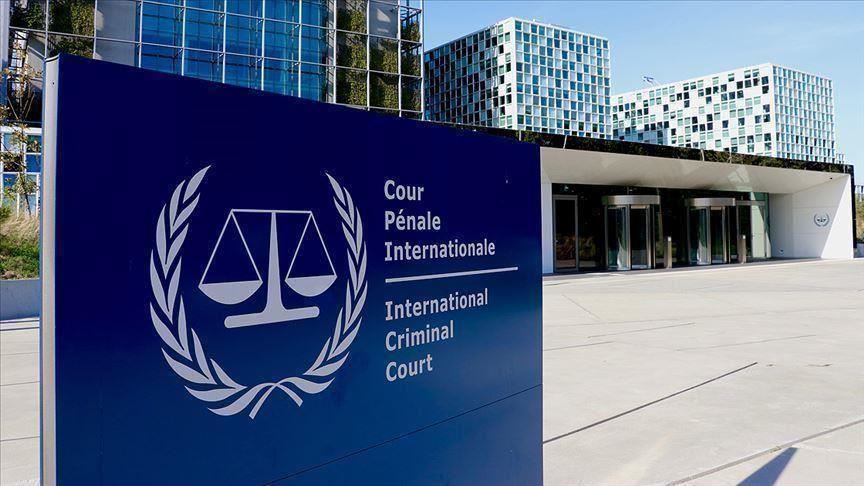 In response to the request by the prosecutor of the International Criminal Court (ICC) to investigate the Israeli war crimes committed and still committed in the occupied Palestinian territories of 1967, the Legal Committee at the Popular Conference for Palestinians Abroad (PCPA) signed a legal power of attorney for a law office in London, with the aim of submitting a legal memo on Israeli crimes against the Palestinian people.

The PCPA considered that the decision to investigate the crimes of the occupation is the first step towards holding the occupation accountable for all its crimes and the continuous violations of international laws and conventions.

Therefore, the Popular Conference called on the prosecutor of the ICC to expand its investigations into all the crimes of the occupation in Palestine, including administrative arrests - especially of children and women, the transfer of detainees outside the occupied territories, exile and extrajudicial executions, intentional killing of defenseless civilians and demonstrators, the bombing of homes, schools and hospitals, and attacks on worship places, worshipers, journalists, paramedics and ambulances.

The Popular Conference valued all the declared positions of Palestinian and non-Palestinian parties that support this step and call for its continuation. It also noted the need for there to be a legal support for the ICC to carry out its work in the best way, by providing information, documents and evidences that would assist in achieving a comprehensive, complete and transparent investigation of all the crimes committed by the occupation for trial.