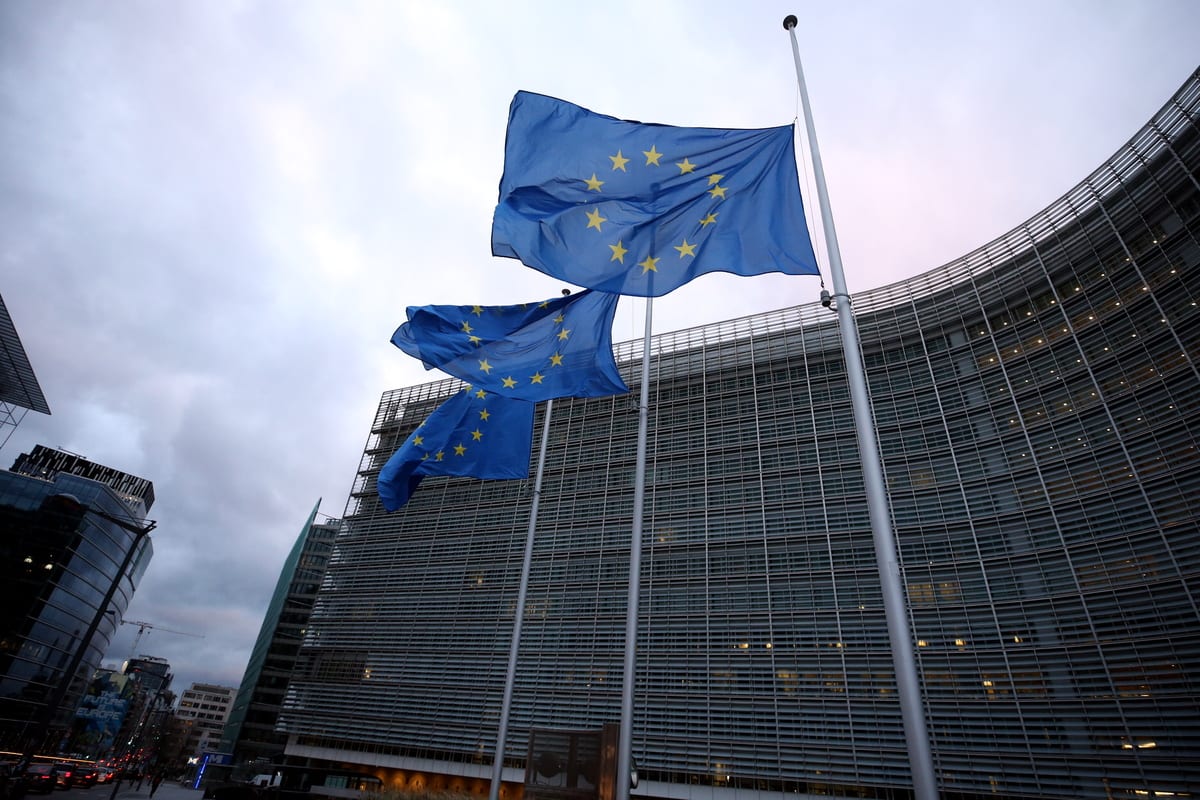 The European Union has backed the International Criminal Court (ICC) over its decision to open a formal investigation into war crimes committed in occupied Palestine in comments that appear to rebuke Israel and its key ally the US. Both have condemned The Hague for ruling that it has jurisdiction over the occupied Palestinian territories.

The EU's position is strikingly at odds with the US and Israel. Asked by The Electronic Intifada for its reaction to Netanyahu's comments, the bloc's spokesperson Peter Stano said that, "The ICC is an independent and impartial judicial institution with no political objectives to pursue." He reiterated that the EU "respects the court's independence and impartiality", an implicit reproach of Israel's outlandish charges of anti-Jewish bias against the ICC.

Stano noted that the ICC is "a court of last resort, a fundamental safety net to help victims achieve justice where this is not possible at the national level, thus where the state concerned is genuinely unwilling or unable to carry out the investigation or the prosecution."

In comments that appear to rebuke Israel and the US, Stano urged "states parties to the Rome Statute and non-states parties" – a clear reference to Israel and the US, neither of which has signed the court's founding statute – "to have a dialogue" with the ICC that should be "non-confrontational, non-politicised and based on law and facts."

Israeli Prime Minister Benjamin Netanyahu has been the harshest in his denunciation of the ICC. The far-right Likud leader has blasted the ICC move as "the essence of anti-Semitism." President Reuven Rivlin also spoke out against the prosecutor's statement to open an investigation, calling it "outrageous".

Despite its pledge to uphold international law and distance itself from former US President Donald Trump, the Biden administration also opposed the ICC decision saying it was "firmly" against a war crimes probe. "We will continue to uphold our strong commitment to Israel and its security, including by opposing actions that seek to target Israel unfairly," State Department spokesperson Ned Price told a news conference last week.

Trump was so outraged by the ICC that he imposed sanctions on chief prosecutor Fatou Bensouda and another senior prosecution official. Biden, who is being urged by Netanyahu to retain the Trump-era sanctions, has yet to lift them.

Source: This article first appeared in the Middle East Monitor, along with the cover photo, captioned as: EU flags flying half-mast outside headquarters of the European Commission in Brussels, Belgium on December 04, 2020 [Dursun Aydemir/Anadolu Agency]