PCPA Condemns the UAE-Zionist Agreement, Considering it a Violation of Palestinian People’s Rights 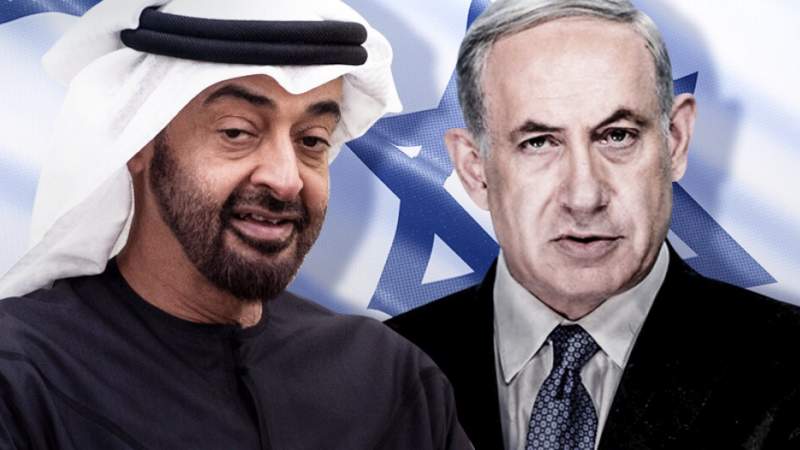 The Popular Conference for Palestinians Abroad condemns the UAE-Zionist agreement

The General Assembly of the Popular Conference for Palestinians Abroad (PCPA) followed up the Trump electoral declaration, which introduces an agreement to be sealed by the United Arab Emirates and the Zionist occupation, under which Netanyahu suspends the legalization of annexing the West Bank and the Jordan Valley in exchange for the normalization of affairs with the UAE.

The General Assembly of the Popular Conference for Palestinians Abroad, as it refuses any actions aimed at normalization with the Zionist enemy, stresses the following:

Glory and eternity to our martyrs

Shame on traitors and normalizing entities