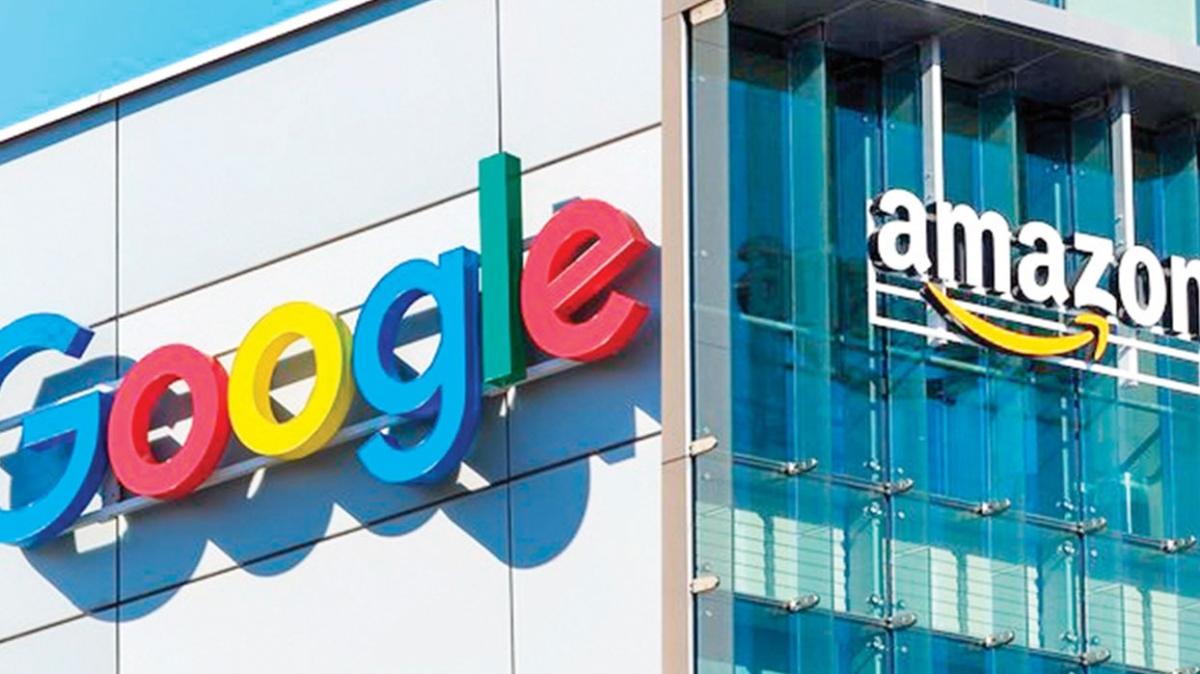 More than 400 employees of the Amazon and Google retail companies have called on their companies to boycott "Israel" due to its repressive practices against Palestinian human rights.

The employees said in a letter they signed and addressed to the two companies' management that they cannot ignore that the products they build are being used to deprive Palestinians of their basic rights, force them to leave their homes, and attack Palestinians in the Gaza Strip.

They condemned their employers for contributing to the surveillance and dispossession of Palestinians by selling cloud services to the "Israeli" army and the "Israeli" government, and urged the two companies to cut relations with this oppressive regime.

They invited in their letter the global technology workers and the international community to join them in building a world where technology enhances safety and dignity for all.

The letter, signed by about 100 Google employees and more than 300 Amazon, and published by several American and British newspapers, added: "These contracts are part of a worrying pattern of militarism, lack of transparency, and avoidance of censorship (...) as a continuation of this pattern. Our employers signed a contract called 'Nimbus' Project to sell dangerous technology to the 'Israeli' army and government.”

They explained that "Nimbus Project" is a $1.2 billion contract to provide cloud services to the "Israeli" army and government. This technology allows for greater monitoring and illegal data collection on Palestinians, and facilitates the expansion of illegal "Israeli" settlements on Palestinian land.

They pointed out that "this contract was signed in the same week that the Israeli army attacked the Gaza Strip, killing nearly 250 people, including more than 60 children."

“The technology our companies have contracted to build will make the discrimination and systematic displacement of the 'Israeli' army and government even more cruel and deadly to Palestinians,” the employees wrote.

"We cannot ignore the other direction, as the products we build are used to deny Palestinians their basic rights, force them to leave their homes, and attack Palestinians in the Gaza Strip - actions that have prompted war crimes investigations through the International Criminal Court," they added.