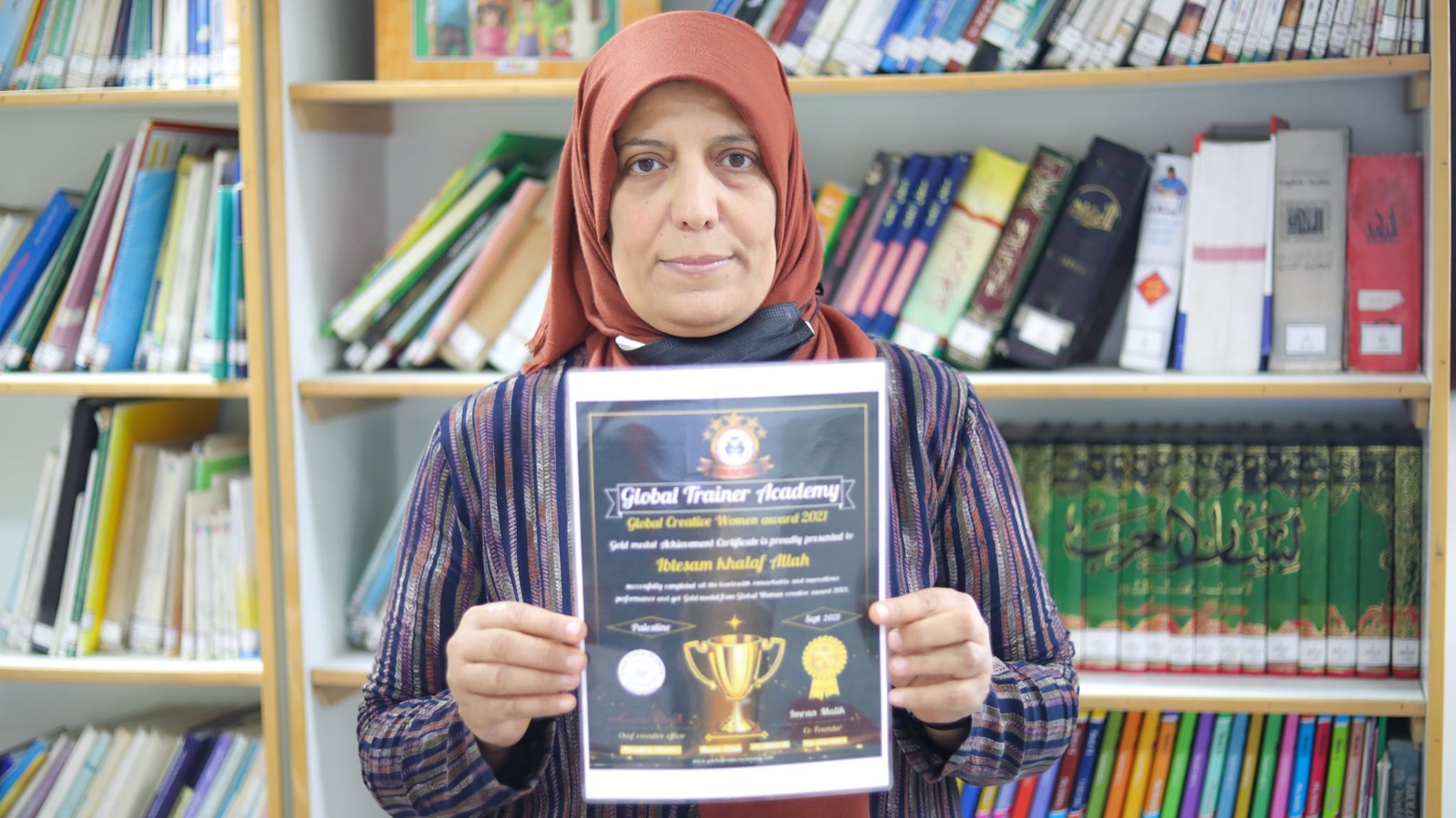 With the symbol of Handala.. Opening of a great mural in Africa to support Palestine

The Heritage Society of Cape Town's Salt River District held a community arts festival that unveiled the largest mural in support of the Palestine in the continent that celebrates the history and politics of this working-class suburb of Cape Town. 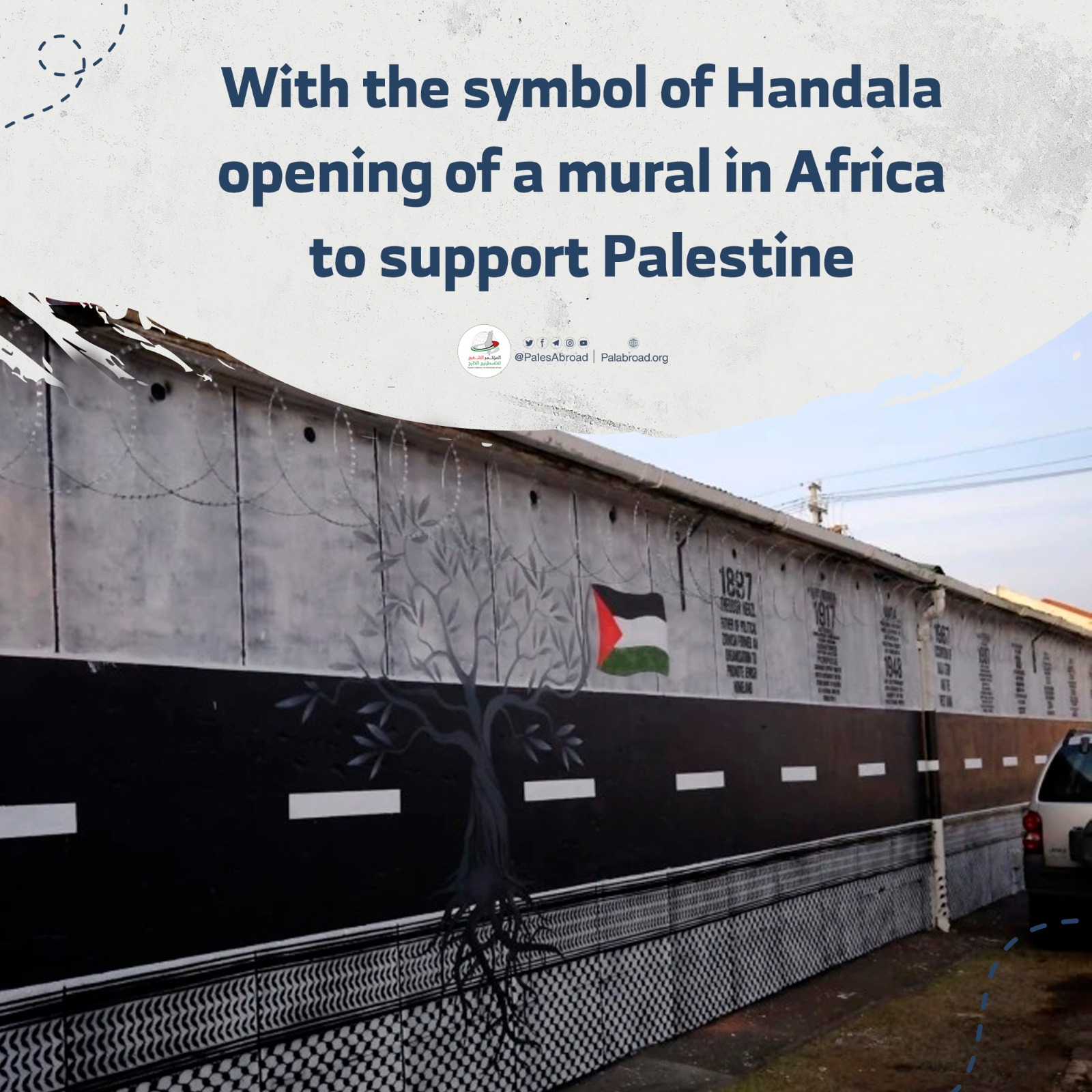 Orange County School of the Arts (OCSA) in California shut down a student meeting on Palestine after being contacted by the Anti-Defamation League (ADL). 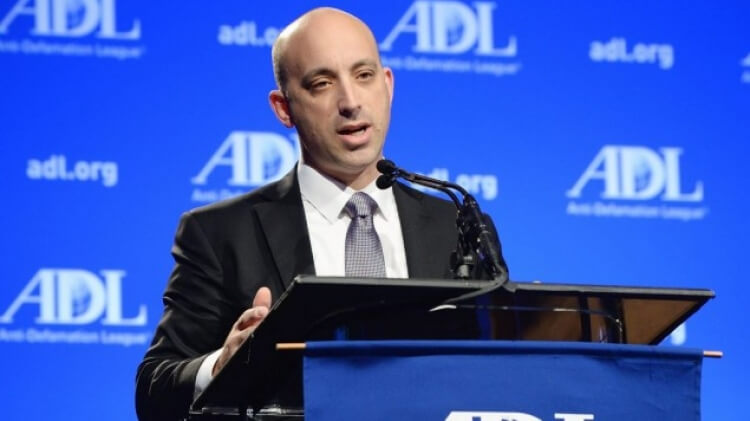 THE offices of an international property company, which leases premises in Britain to an "Israeli" weapons manufacturer, were targeted by protesters. 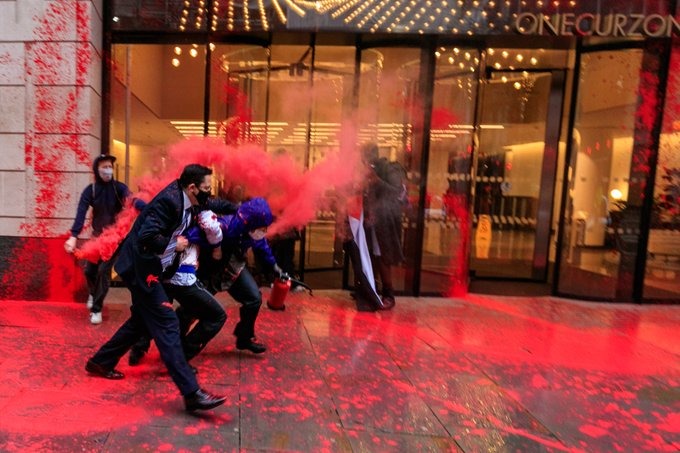 Al-Birawi: British Labor Party’s decision regarding “Israel” is a victory for Palestine

The head of the Palestinian Forum in Britain, Zaher Birawi, welcomed the decision of the British Labor Party to consider "Israel" an apartheid state. 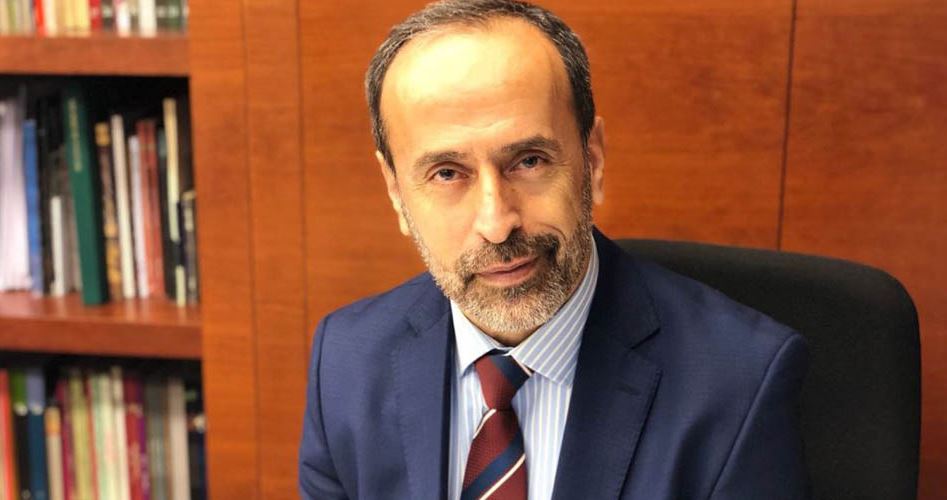 Despite the great change witnessed by the leadership of the “Labour” party in Britain, with the removal of its former president, Jeremy Corbyn, who is known for his strong support for the Palestinian cause, with an interference from the "Israeli" embassy in London, the party’s base voted at its annual general conference in favor of a package of decisions supporting the Palestinian cause. 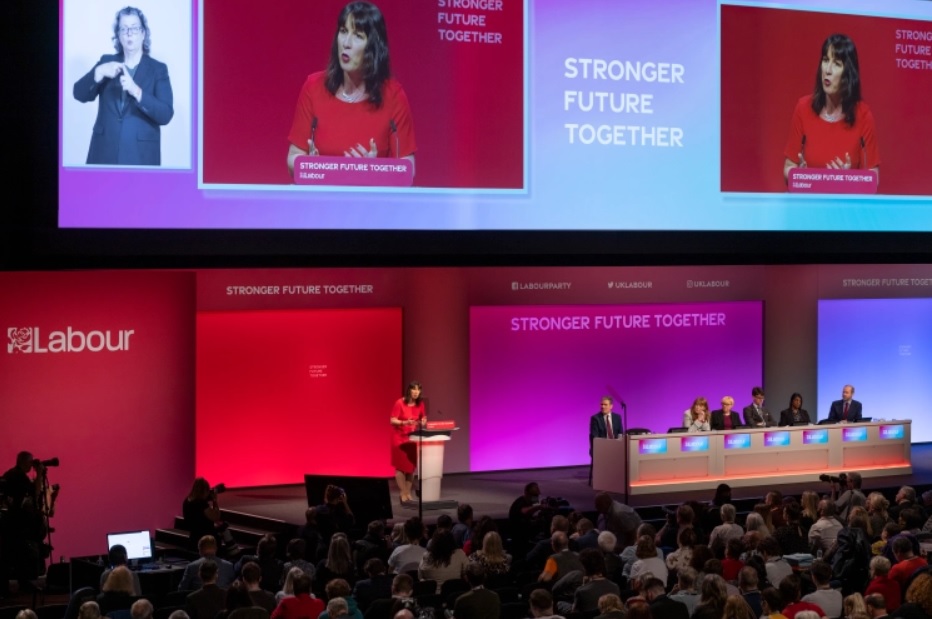