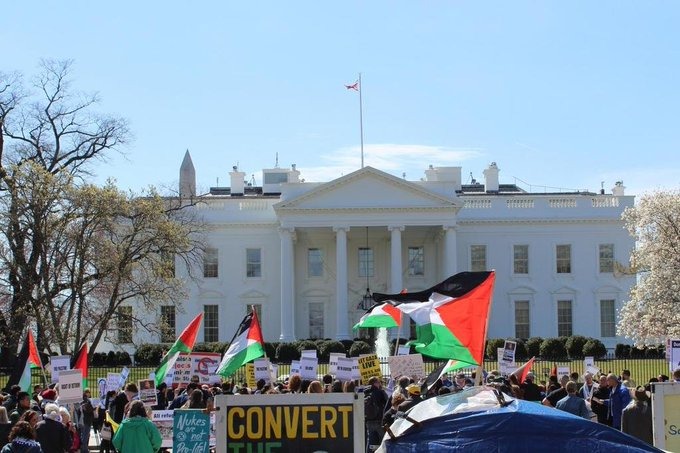 39 years and Sabra and Shatila massacre is still present

As usual, the Palestinian does not forget his right, and the crimes and massacres of "Isarel" remain present in his mind, even if the adults die, so the young people remember the stories of their grandparents about the injustice and barbarism of "Israel". 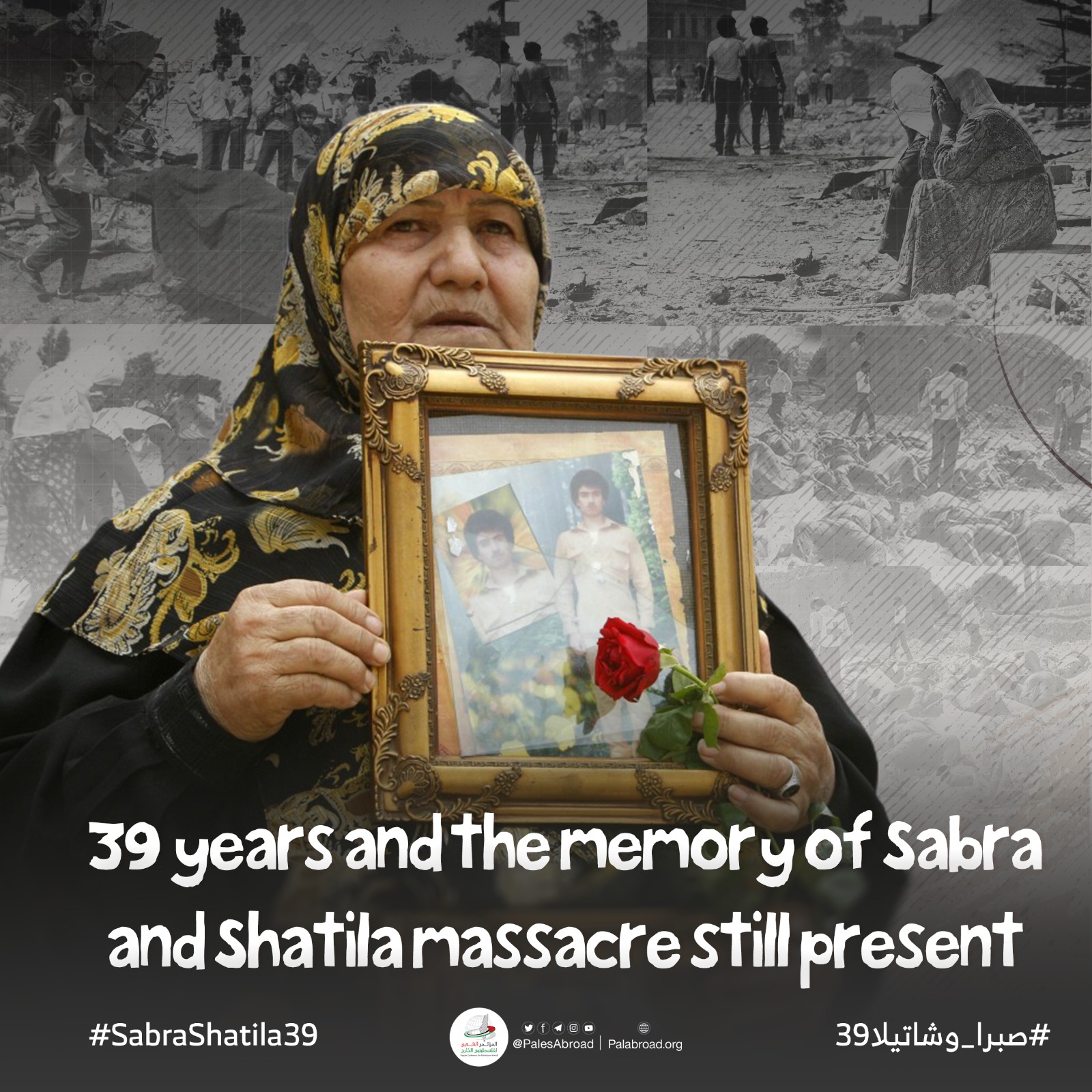 In the memory of Sabra & Shatila massacre

Thirty-nine years ago, one of the bloodiest chapters in Palestinian history unfolded in a refugee camp in Lebanon. Surrounded by "Israeli" forces from all sides, thousands of refugees, bereft of leadership and protection from the international community, were slaughtered during a two day killing spree in the Shatila refugee camp and the adjacent Sabra neighbourhood of Beirut by "Isareli" forces, the Lebanese Christian "Kataeb" militia, and the South Lebanon Army. 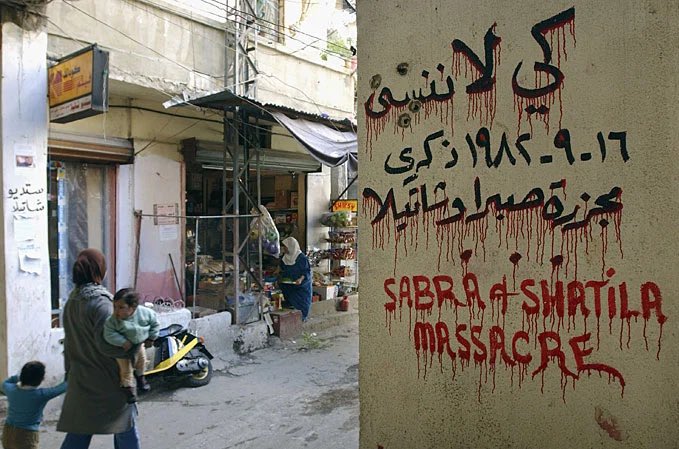 Muhammad and Mona Al-Kurd .. among the 100 most influential people in the world for the year 2021

Jerusalem activist Muhammad al-Kurd said that his selection and his sister Mona, by the American "Time" magazine, among the 100 most influential people in the world for the year 2021, "may be a positive indication towards the centralization of the Palestinian cause in the global public sphere." 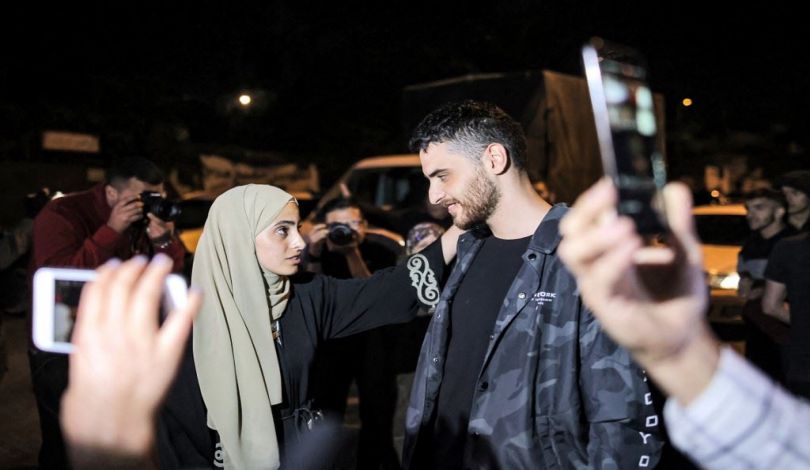 Ben & Jerry's punished by Arizona for boycott of "Israeli" settlements

The US state of Arizona has taken the decision to punish Ben & Jerry's, one of America's most successful firms, for the company's boycott of illegal "Israeli" settlements. 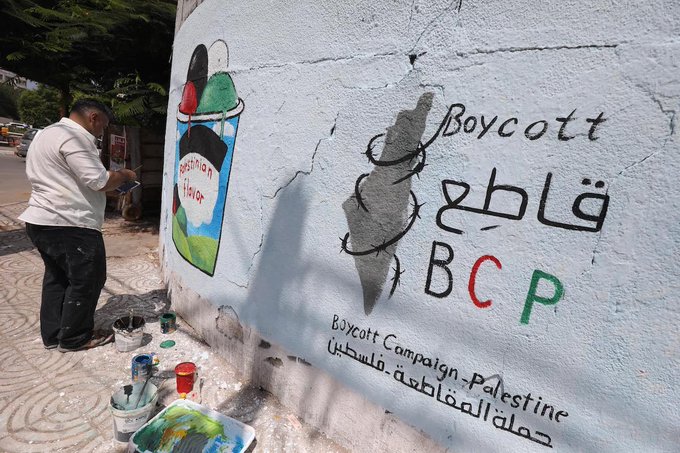 Norges Bank has decided to exclude three companies from the Norwegian Pension Fund Global for their role in "Israel" 's illegal settlement enterprise in the occupied Palestinian West Bank, Norges Bank said in a press statement on Thursday. 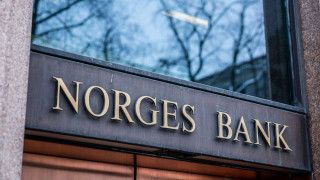 The "Israeli" Prisons Authority has imposed punitive measures on Palestinian detainees, the Prisoners' Information Office warned this morning, adding that this could lead to a "serious escalation" in tensions in jails. 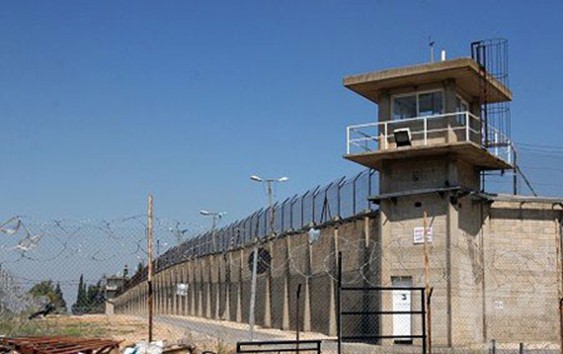